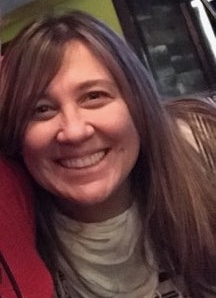 The first time Liz tried Yoga she thought it was…. ok. She was a gym rat most of her life and her mindset was that yoga was not going to be a challenge. The gym she belonged to offered free Yoga so she thought why not? The class seemed fine and there was something about it she liked but she couldn’t put her finger on it. After that, she decided to venture out of her comfort zone and try yoga at a variety of studios. Liz soon discovered it was the mind and body connection that drew her into the practice. Liz is the type of person who is on the go 24/7 (maybe hyper is the right word) but yoga gave her a spiritual and mental benefit that was needed in her life. It was an hour of checking in with herself at her own pace and in her own time. The desire to teach was born from the sense of serenity that she received from class. After many years of thinking about becoming an instructor she finally took the leap in 2017 and enrolled in the teacher training program at Open Door Studio in Weymouth. Liz’s goal is to introduce Yoga to those who are hesitant to try a yoga class. She tries to keep class light hearted and fun. Liz feels there are no mistakes on your mat, just a chance to grow your practice. Namaste! 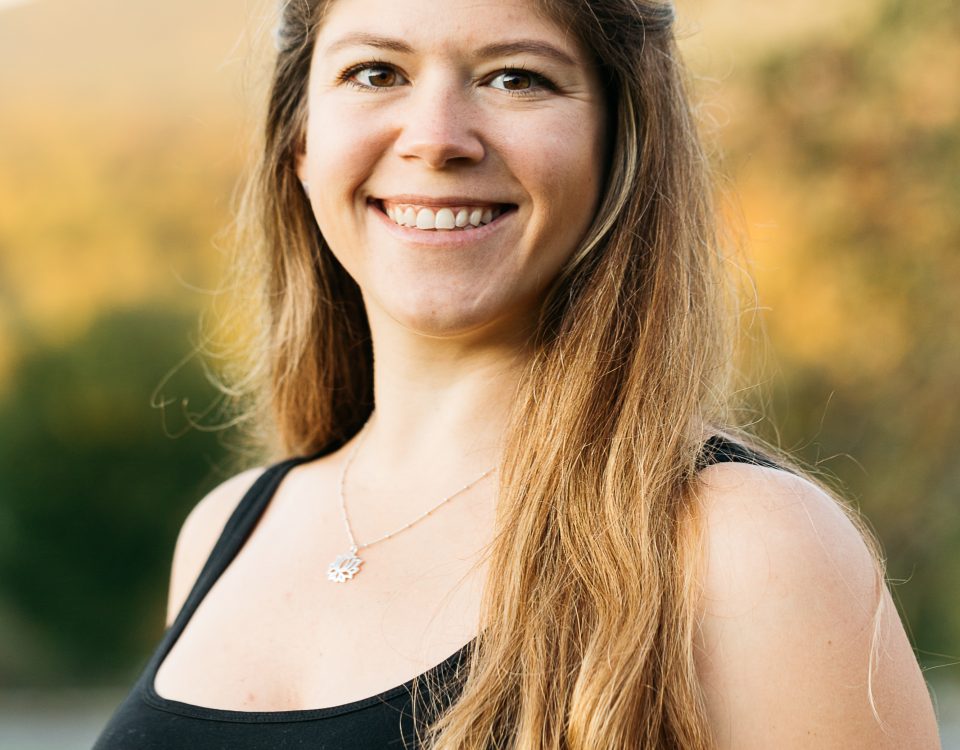 Verify you are a human

Find my RSVP for Event Name

You have reserved space(s) for Event Name

We have email-ed you a confirmation to

Change my RSVP
{"codes":{"err":"Required fields missing","err2":"Invalid email address","err3":"Please select RSVP option","err4":"Could not update RSVP, please contact us.","err5":"Could not find RSVP, please try again.","err6":"Invalid Validation code.","err7":"Could not create a RSVP please try later.","err8":"You can only RSVP once for this event.","err9":"Your party size exceed available space.","err10":"Your party size exceed allowed space per RSVP.","succ":"Thank you for submitting your rsvp","succ_n":"Sorry to hear you are not going to make it to our event.","succ_m":"Thank you for updating your rsvp","succ_c":"Great! we found your RSVP!"}}
X
X